It’s been over a week since Fashion Week insanity concluded and my feet are still weeping from my appalling choice of footwear. Turns out that packing flats doesn’t do much for your blistered feet if you don’t actually have the time to change into them whilst running around backstage. But alas, fashion never sleeps and I’m sporting more than just designer bags under my eyes from having to edit into the wee hours of the morning every day.

I was lucky enough to be extended an invite by the lovely team at Maybelline to go backstage at the opening show this year. Of course the only appropriate way to welcome the week was with the showcase of Toni Maticevski’s collection at the beautiful offsite location of Barangaroo Reserve. It was all incredibly overwhelming for me, as I had no idea what to expect and what the acceptable social decorum was; from arriving for backstage access to being seated for each show. All I had to compare to this world was what I’d read in books and blogs or watched on the big screen. Some of you are keen to hear my thoughts on the week so here are my observations.

Pre-Show:
The streets of an otherwise deserted Eveleigh are flooded with women and men wearing the most outlandish of ensembles with the only constant throughout the week being that sunglasses shall never leave thy face and phones will serve as the staple fixture for every ‘streetstyle’ photograph – literally. Though admittedly I was snapped taking a phone call outside – and I know what you’re all thinking; is she actually on the phone? Good question. You’ll never know ;). Whilst I cringe every time I see snaps of girls holding [insert coffee and/or phone] flooding my otherwise saturated Instagram feed, it’s something that’s become expected.

With photographers lurking outside each venue, pre-show entertainment comes in the form of observing models, bloggers and socialites slow their natural gliding pace to that resonating of mankind’s first steps on the moon in hopes of being snapped by streetstyle photographers. What I wouldn’t give to be David Attenborough for the week as I narrate the dynamics between each fashion clan and the subtle nuances behind every hair toss and the accompanying shutter clicks that quickly ensue.

I subsisted off coffees, juices and wrigley’s spearmint chewy for the most part and sneaking in a cheeky canapé at the events that offered it. I’m not sure how models do it but I’m certainly impressed. I somehow managed to dress myself exactly opposite to what the weather conditions called for each day – so much for always being prepared. No matter how much thought you commit to your choice of attire, there will always be that whiny, impudent voice that has you doubting your decision to wear chucks in favour of your Superstars.

Backstage:
Where do I begin? It’s crowded, stuffy and everyone is strung out on caffeine or willing to throw their own mother under a bus to get their daily fix. The oxymoron of organized pandemonium comes to mind. Getting yourself backstage proves to be harder than going through airport security at LAX. It doesn’t matter how many times the security guard witnesses you parading your six-inch Balmain lace boots past him, he’ll force you to show him your pass every time; even if you’ve been gone for two minutes. Being 5’8” and then some with high heels means that I’m not the most agile and inconspicuous of additions to the cubbyhole that is the backstage area.

Picture models in their make up chairs surrounded by two make up artists, a hair stylist and another two fixing their nails and toes; it’s like the models are dollies and everyone is fighting to make theirs, the fairest one of all. I left each backstage session a little high from inhaling a healthy combination of hairspray/acetone fumes and burnt hair. Whilst hair was being tugged and make up removed feverously, models passed the time by immersing themselves in the safety of their iPhone screens, thumbs vigorously pounding away at the QWERTY keypad.

Some designers can be rather guarded about allowing you to shoot images of their collections before the runway show but for the most part, I was allowed to leisurely peruse through each rail to film content before being herded away. Even though each show is as short-lived as Paris Hilton’s acting career, the preparation begins hours before and it really is fascinating to see such disarray culminate into ten minutes of uninterrupted creativity.

The Runway:
Lo and behold, the lights dim as you get your last glimpse of the horrendously overcrowded media pit and hundreds of lenses pointed towards the runway. But before we get ahead of ourselves, I should probably mention that as a rule of thumb for all shows, do NOT get there early. I don’t think a single show ran on time; most ran 30-40 minutes late. I guess the Australian fashion scene hasn’t experienced Helen’s military precision when it comes to time management. And yes, I just referred to myself in the third person to stress my point.

The music starts and as soon as the first model appears from the left, the rapid clicking begins and as you watch the wafer thin models glide effortlessly past you; thoughts like ‘why did I have that bacon and egg roll this morning with extra grease?’ start to cross your mind as you plan your new diet – nothing that doesn’t fit through a straw. In just a blink of an eye, the show ends and a Mexican wave of fashionistas rise and dash across the floor in their six-inch stilettos to the next show.

There you have it, my first fashion week summed up in a nutshell for you all. With that said, it was incredibly invigorating to take part in the sartorial elegance that is fashion week.

Enjoy my videos kidlets and don’t forget to subscribe. 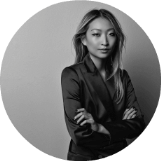 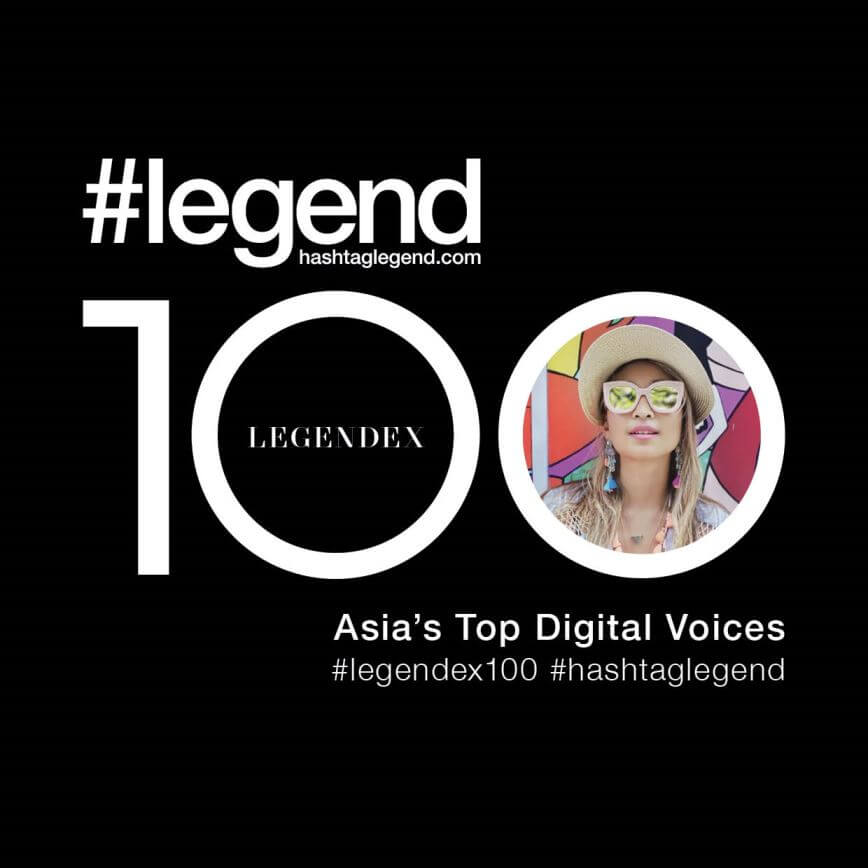 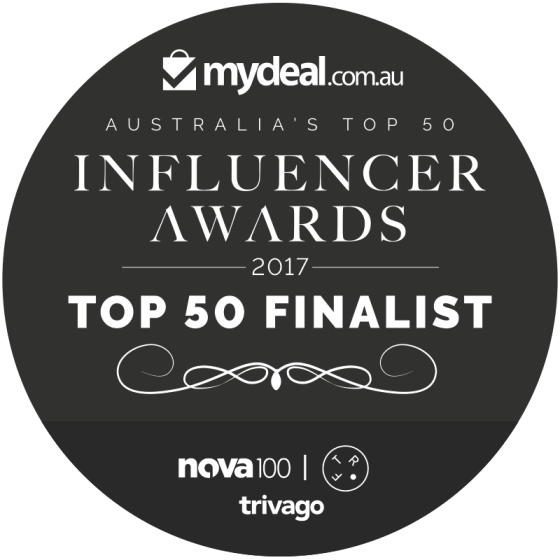